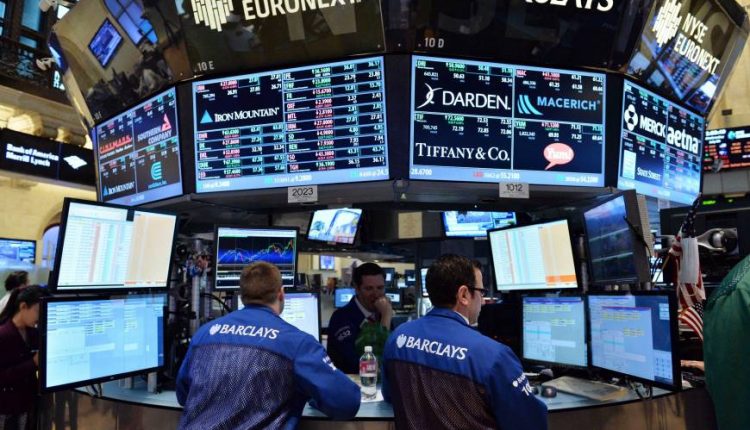 Financial Markets, Primary and Secondary: What does it mean?

The institutions that provide the resource exchange between entrepreneurs who need resources and investors, the investment and financing instruments – as well as the structure that consists of the rules that regulate them – are called financial markets. Investments in financial markets involve the risk of loss of money due to the uncertainty of future events. Apart from the risk of not returning the principal, there are also risks that affect the price of the investment instrument such as interest rate risk, foreign exchange risk and so on. In general, the higher the expected return, the higher the risk.

Business and Leaders 2 ore ago 0
Business

Business and Leaders 3 settimane ago 0
Business