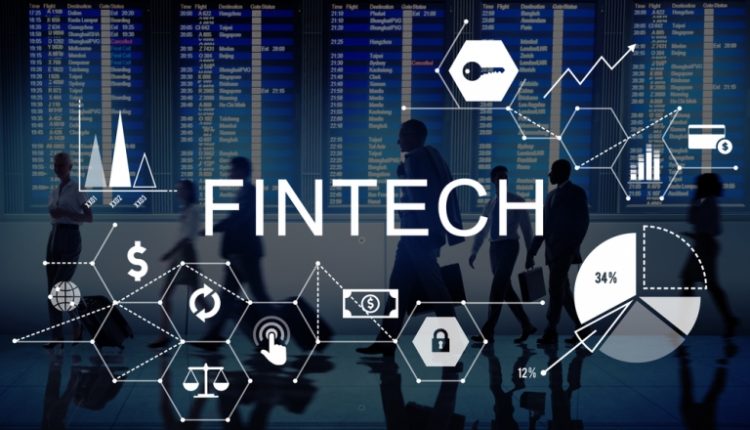 Fintech: the Financial Technology that aims to Change the World

Fintech represents the fusion of the words “Financial” and “Technology”, and it is the new look of the digital world that entered our lives at the beginning of 2015. It is a technological innovation aimed at competing with traditional financial methods and that has the purpose of making the access to financial services easier, for people around the world.

Financial literacy and education tend to include technological innovations in the finance sector, including cryptographic currencies such as retail banking, investment and even bitcoin. It has been used outside of financial technology to prevent the heavy processing of traditional banking and lending, and to reduce resistance to change. It is a system that makes it easier for the consumer to receive and send money.

Fintech is a very young industry
Formerly, individuals and institutions made their financial decisions by using financial instruments that were defined as ‘invisible hand’ in the market. New technologies such as machine learning, predictive behavior analysis and data-driven marketing have begun to ignore the focus of forecasting and financial decisions. And Fintech has been used to automate insurance, trading, and risk management.

Fintech in the World
Fintech Companies are mostly present in the United Kingdom and the United States. A report published in February 2016 by EY commissioned by the UK Treasury compared seven leading Fintech hubs: the United Kingdom, California, New York City, Singapore, Germany, Australia and Hong Kong. It ranked:

Global investment in financial technology increased more than 2,200% from $930 million in 2008 to more than $22 billion in 2015. The nascent financial technology industry in London has seen rapid growth over the last few years, according to the office of the Mayor of London. The Nordic countries are also in third place after these two players in this development, where America and Europe have a big share.

BitSong, the Blockchain that Helps the Emerging Musicians

Blockchain and the Digitalization of the Global Circular Economy

The Aclyd Project: how to Apply the Blockchain to the Alcoholic Beverages Market

Blockchain and the Digitalization of the Global Circular…

From Tribal Customs to Web3: the Law, the Code, and…