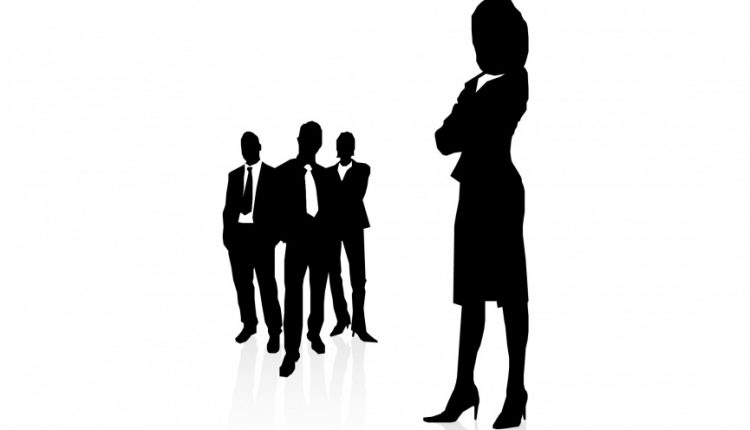 Catherine O’Connell, the Lawyer who Made Her Dream Come True

Catherine O’Connell has been living in Japan for 15 years. After 15 years in Japan she decided to found and launch her New Law business model which bears her name, called Catherine O’Connell Law. She is New Zealander who is licenced in NZ, the UK and Japan. It was not easy for a foreign lawyer, also considering that law is male-dominated profession (and such country like Japan, in a traditional, male-dominated nation). She became the first New Zealander and first non-Japanese female to open a solo-practitioner legal practice in Tokyo.

O’Connell offers three types of service such as providing flexible secondments to in-house legal departments to backfill for legal staff out on maternity/parental and she performs work collaboratively for other law firms, especially domestic Japanese firms, to help with expansion of their outbound business activities with English-speaking clients.  And she provides ad-hoc advisory for small and maturing businesses, advising in her expertise areas: corporate, commercial, compliance and regulatory.

For sure, it was not easy launching her own firm in Japan, but she always had that passion, and desire to work more closely with businesses in the Country. Catherine O’Connell Law provides help in order to promote commerce between New Zealand and Japan. She has wanted to be a legal entrepreneur for a few years: it might be difficult but it represents a great example for people with new ideas: succes is not impossible even if there are some barriers.

Business and Leaders 17 ore ago 0
Business

Business and Leaders 3 settimane ago 0
Business