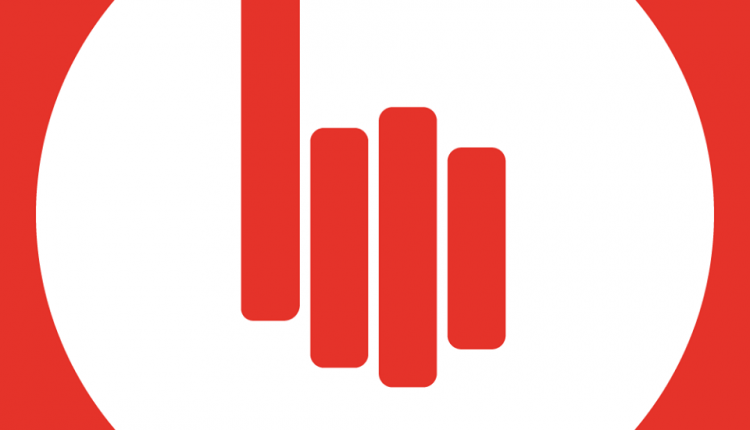 How Are Blockchain Transactions Validated? Is it done via the Consensus Method? Or does a Blockchain Validator Do It?

“Consensus” is a key aspect in blockchain. It’s imperative that all participants in the network come to an agreement on the state of the ledger.

But what exactly are we trying to achieve consensus on? Are we simply trying to agree that each transaction is “valid”? Or is it more than that? We believe that this is where a lot of people steer the wrong way.

However, Consensus involves determining the ordering of events in the blockchain — and coming to agreement on that order.

Essentially, Consensus involves agreeing on the ordering of validated transactions.

The validation precedes the Consensus. We may very well have something that is “valid” that the network does not “agree” upon. How? Let’s go over an example.

How Are Blockchain Transactions Validated?

Each time a transaction is made, it’s broadcasted to the entire network. Upon hearing the broadcasts, miners take a bunch of transactions, validate that they are “legitimate” — and put them into a block. (More on how in another post)
But miners “hear” about different transactions at different times (due to latency issues etc). Furthermore, they may simply choose different transactions to include in their block based on transaction fees. So essentially, each miner is building his own block. His block may be completely different from the rest of the miners in the network.
At this point, you’re probably thinking:
“What the hell? Everyone is building different blocks? Then how will we agree upon a single common ledger!?”

And that’s one of the beautiful things about the protocol. Miners don’t need to build the same global block. They can each build their own block — consisting of entirely different transactions. And the participants will come to “consensus” on which block is included next.
A miner may have a block consisting of completely valid transactions, but his block may still fail to achieve consensus by the network. If someone else is picked, he will simply create a new block and try again.

Let’s run through a simplified example of two miners with different blocks.

Let’s say Roger and Andy are two miners on our network. Neither of them are up to any mischief. They are listening to the network and creating blocks with only valid transactions that have not already been spent.

Adding both of them would be ideal, right? They both get rewards. And all the transactions get included onto the chain. Everybody wins! — But wait…Note that they both contain “Transaction B” in their blocks.

If we let Roger and Andy both include their blocks, Serena will end up paying Venus 20 bitcoins (two transactions of 10 btc each) when she intended to pay her only 10! Furthermore, Serena may only have 10 bitcoin — so the second payment would be invalid.

As you can see, we can add only one of the blocks. And we need to agree upon which one. But how do we do that?
This is where consensus methods like “Proof Of Work” or “Proof Of Stake” comes into play — Enter Consensus Methods

Using Proof of Work (PoW) for Picking Blocks
Miner Roger and Miner Andy both want their blocks included in the chain — they both want the reward. But only one of them can be picked. To “win” the right to include their block, they go through a consensus process — usually either “Proof Of Work” or “Proof Of Stake”

In Proof Of Work, Miner Roger and Miner Andy compete against each other to solve a cryptographic puzzle. Whoever solves it first, gets to add their block to the chain.

Food For Thought: What if they solve it at the same time — or around the same time? That’s how a ‘fork’ can occur. And the bitcoin protocol resolves these occurrences as well. More on that later

Once the block is added, the process repeats. Both miners will listen to the network for pending transactions and create a new block. The competition goes on and on.

(Don’t worry, miners aren’t trying to solve the PoW puzzles themselves. Their computers are doing most of the work)

In BitSong, we have choosen Tendermint, which is a software for securely and consistently replicating an application on many machines. By securely, we mean that Tendermint works even if up to 1/3 of machines fail in arbitrary ways. By consistently, we mean that every non-faulty machine sees the same transaction log and computes the same state. Secure and consistent replication is a fundamental problem in distributed systems; it plays a critical role in the fault tolerance of a broad range of applications, from currencies, to elections, to infrastructure orchestration, and beyond.

– 500.000–1.000.000 BTST (Testnet Coin)
— Cloud Server
— Great server-level hardware
In any case, you can find all the requirements and features of our Blockchain at the following link: http://docs.bitsong.network/

To the Moon: WOW Summit Launched its European Chapter in November

Nordic IT Association: Leading Innovation in the Nordic Region

Blockchain and the Digitalization of the Global Circular Economy

The Aclyd Project: how to Apply the Blockchain to the Alcoholic Beverages Market

To the Moon: WOW Summit Launched its European Chapter…

Nordic IT Association: Leading Innovation in the Nordic…