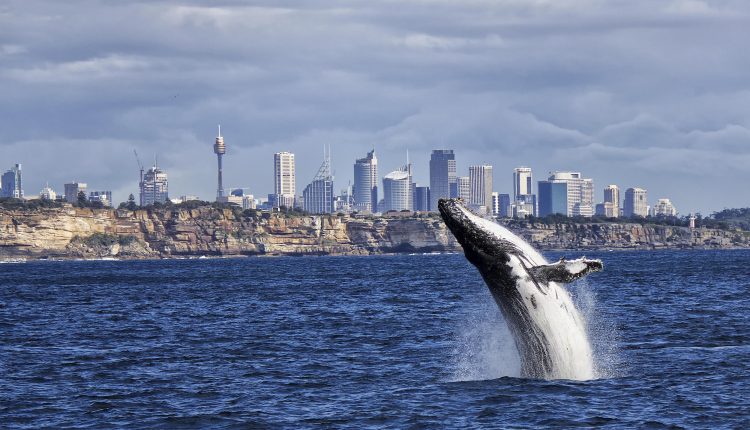 Camper and Nicholsons International, the oldest and most prestigious name in luxurious yachting, is excited to announce their partnership with Mission Blue. The non-profit organization is a leading advocate of ocean conservation, led by the esteemed Dr. Sylvia Earle. This collaboration will seek to stimulate discussions, educate, and empower all Camper & Nicholsons stakeholders including customers, yacht owners, brokers, captains, crews and charter guests to protect the water covering 71% of the planet’s surface: the ocean.

Dr. Earle, President and Chairman of Mission Blue, has dedicated her life to save and restore the ocean. Beyond leading Mission Blue, she is recognized as an oceanographer, author, explorer, scientist, and lecturer. Hailed as a living legend and hero for the planet by Time Magazine, Dr. Earle has led over 100 ocean expeditions; was the first captain of an all-female team to live underwater; dove deeper in the sea than any other woman; started her own company to assist scientists in ocean exploration and has spent over 7,000 hours underwater. Her lifelong career as an ocean activist is featured in the Netflix documentary, “Mission Blue,” which won an Emmy award. Breaking records her whole career, Dr. Earle has no plans to stop being a champion of the oceans and Camper & Nicholsons is proud to join her in the fight.

“One of the things Dr. Earle told us is that the next 10 years are the most important in the next 10,000 years when it comes to ocean conservation or, as a matter of fact, ocean preservation full stop,” said Paolo Casani, CEO of Camper & Nicholsons. “Being based in Monaco we also have a chance to see the incredible work Prince Albert does and understand the utmost importance of urgently acting, dedicating real resources, preserving and protecting the ocean, a cause that touches the roots of our survival on the planet.”

Mission Blue launched in 2009 after Dr. Earle won the TED Prize, an award recognizing leaders driving global change. Since its inception, Mission Blue has strived to increase marine protected areas globally. Their latest impact includes supporting the creation of new marine protected areas in the Gulf of California and working with President Remengesau of Palau to highlight his outstanding commitment to protecting the marine environment in the Pacific. The sea has been home to Camper & Nicholson yachts since 1782 and, as an industry leader, they aim to amplify Mission Blue’s initiatives and leave a lasting impact on ocean preservation.

“We must make peace with the natural world, and soon,” said Dr. Sylvia Earle. “Marine Protected Areas, or ‘Hope Spots’ as we call them at Mission Blue, are to the sea what national parks are to the land.  They’re sources of restoration, sources of hope. We are honored to team up with Camper and Nicholson to get more people in the yachting world tuned into what is needed to restore the health of the ocean, the blue heart of the planet. No blue, no green. No ocean, no us. Now is the time!”

“The aim of this partnership is a strong and heartfelt one,” adds Casani, “and I wish to personally thank Dr. Earle and recognize every single person at Mission Blue on the fundamental contribution of their work for our society.”

World of Web3 Summit Hosts Its 3rd Global Edition in Lisbon, Portugal, on…

Business and Leaders Ott 21, 2022 0
World of Web3 Summit is moving around the planet fast, gathering a knowledgeable audience for first-class…
Women in Web3

Game of Thrones NFTs are Coming!

START Vaduz: the Bridge Between Students and Startups