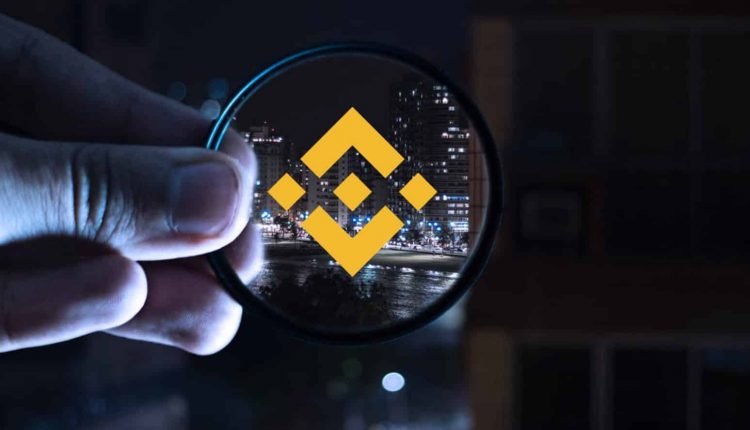 The DoJ (Department of Justice) officials are considering whether to proceed with the charges, as there is no unanimity.

As reported by Reuters, the criminal investigation started in 2018 and has continued since then. It involves three offices: the Money Laundering and Asset Recovery Section, the U.S. Attorney’s Office for the Western District of Washington in Seattle and the National Cryptocurrency Enforcement Team.

Binance and money laundering: another potential scandal after the FTX saga.

The crypto industry has been recently shaken by the FTX scandal and was slowly recovering after that. The possibility that Binance will be charged with money laundering sets the industry for another dark scenario.

At the time we write, no final charging decisions have been made. There are three possible scenarios:

Business and Leaders Gen 15, 2023 0
FINEXPO is proud to bring Blockchain Fest 2023 to Marina Bay Sands Convention Center, Singapore, one of the biggest…
Innovation

Game of Thrones NFTs are Coming!

TMRW Conference is Ready to Welcome you to Dubai